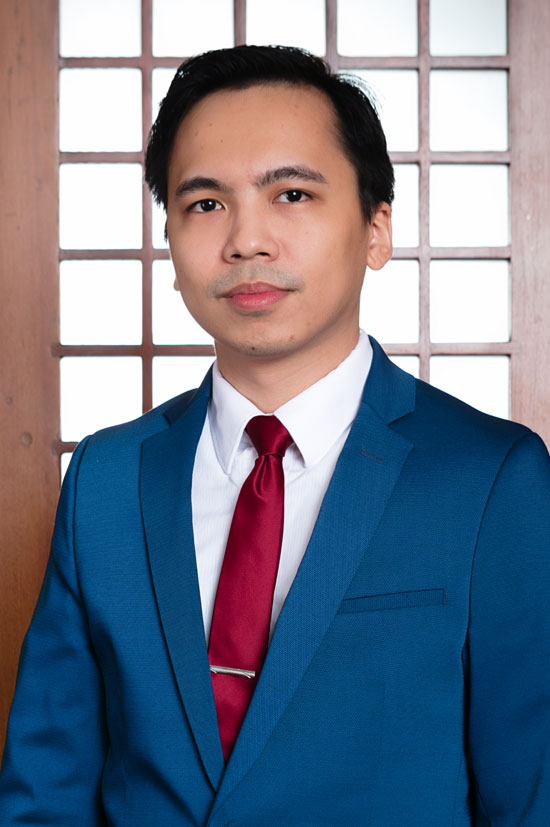 In 2012, he was a Legal Intern at this firm. He was appointed as a Magistrate in the Ateneo Law School’s Student Judicial Council, andhe also served as co-head for the Hotel Academics Department for the Ateneo Law School’s Bar Operations for 2014 and 2015. Martin has participated in several moot court competitions, such as the American Bar Association – Rule of Law Initiative (ABA-ROLI)/UP Law Center Forensic Evidence Moot Court in 2011,wherein he was awarded Best Speaker, and the Persons and Family Relations Moot Court in 2014. He was part of the Best Team on both accounts.